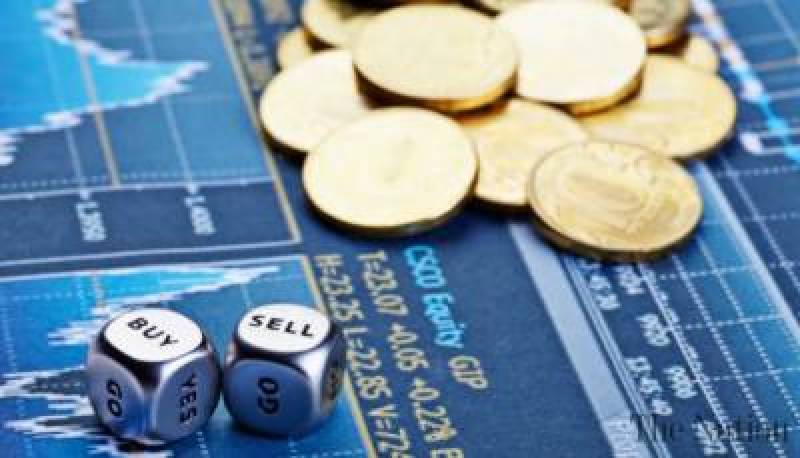 ISLAMABAD - The rising circular debt of Rs 1400 billion has been considered as the worst blow for the Pakistan economy stabilisation.

The Pakistan Economy Watch (PEW) on Sunday said circular debt is quietly rising to an extent that it has become a threat which can devastate the economy.

The infamous debt has marched across Rs1400 billion but a serious effort to tackle the issue is yet to be seen, it said.

The issue of circular debt should be resolved on war-footing lest it becomes a tsunami for the troubled economy, said Dr Murtaza Mughal, President PEW.

He said that the circular debt was Rs922 billion in November which has now climbed to over Rsw1400 billion while the reason behind fast escalation cannot be ascertained at the government level.

Dr Murtaza Mughal said that concerned authorities are not interested in containing power theft, reducing losses and improving recoveries but they prefer to hide the facts from the government despite knowing the threat it poses to the economy.

The government should develop a foolproof system for monitoring the debt, determine its reasons and take steps to overcome it.