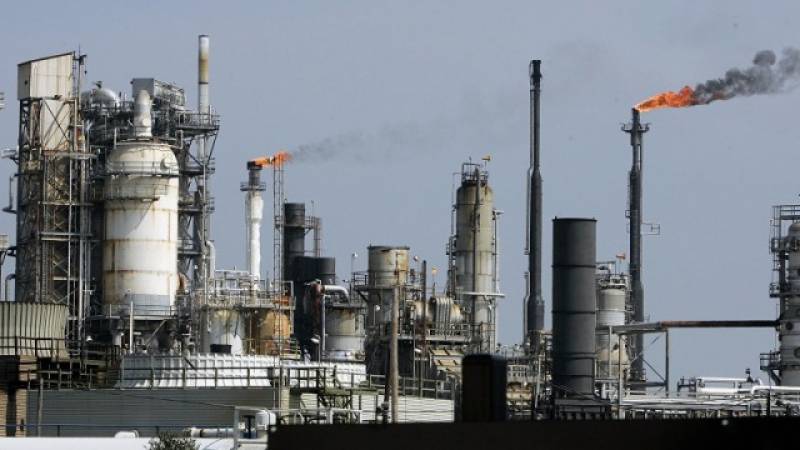 ISLAMABAD - Minister for Information and Broadcasting Chaudhry Fawad Hussain Sunday said the United Arab Emirates (UAE) would build an oil refinery in Pakistan, and talks for the huge investment had been finalized during the visit of Crown Prince Sheikh Mohamed bin Zayed Al Nahyan. Talking to media persons here, the minister said the UAE had already announced $3 billion cash support to help Pakistan overcome its balance of payment crisis while the provision of oil facility on deferred payment was under discussion. The UAE had supported Pakistan in the critical time as its leadership considered the country as their second home, he said, adding the two countries had very close and fraternal relations.

The minister said the visit of Sheikh Mohamed bin Zayed Al Nahyan would further deepen the already cordial relations between Pakistan and the UAE. He said it was the first official visit of Sheikh Mohammed as Crown Prince to Pakistan at the invitation of Prime Minister Imran Khan. Earlier, he visited Pakistan in 2007. It was the third interaction between the leadership of two countries in less than three months, which was a testimony to the special nature of brotherly relations between them, he added. Minister for Petroleum Ghulam Sarwar Khan while talking to APP said the visit of Crown Prince of Abu Dhabi would have very positive results. The UAE leadership, he said, had assured Prime Minister Imran Khan during his visit to the country, of help to steer Pakistan out of the present economic crisis. He said during the delegation level talks, both sides discussed the provision of oil facility on deferred payment to Pakistan like that of Saudi Arabia. Special Assistant to the Prime Minister on Overseas Pakistanis Zulfi Bukhari said the UAE was Pakistan’s largest trading partner in the Middle East and a major source of investments. He said the oil rich country was home to more than 1.6 million expatriate community and the Crown Prince was all praise for their contribution to the UAE's development. He said both the sides also discussed the issue of Pakistanis imprisoned in the UAE jails. He said the Crown Prince was requested to softly deal the issue of those prisoners who were involved in petty crimes. A mechanism about it would be formed by the two countries, he added.