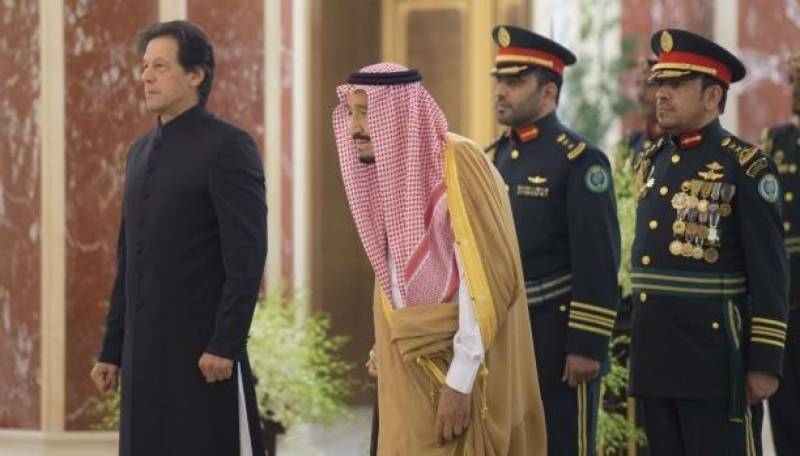 ISLAMABAD - Pakistan under the leadership of Prime Minister Imran Khan was going to play its due role in the Middle East to resolve the issues among the brotherly Muslim countries. With the Pakistan Tehreek-e-Insaf (PTI) coming into power, Pakistan had gained its past importance internationally and was now going to play its role, which remained missing during the last regimes, in settling the issues among the Gulf sates. The federal information minister said the past regimes had no foreign policy, but the PTI adopted a proactive approach from the day one after forming the government and the results were now shown with acknowledgment of its role in resolution of regional issues. An aggressive foreign policy, he said, would also be helpful in enhancing the exports. Fawad said the visit of Crown Prince of Abu Dhabi Sheikh Mohamed bin Zayed Al Nahyan to Pakistan would also have positive impact on the national economy, besides resolving the balance of payments crisis and strengthening the foreign exchange reserves.