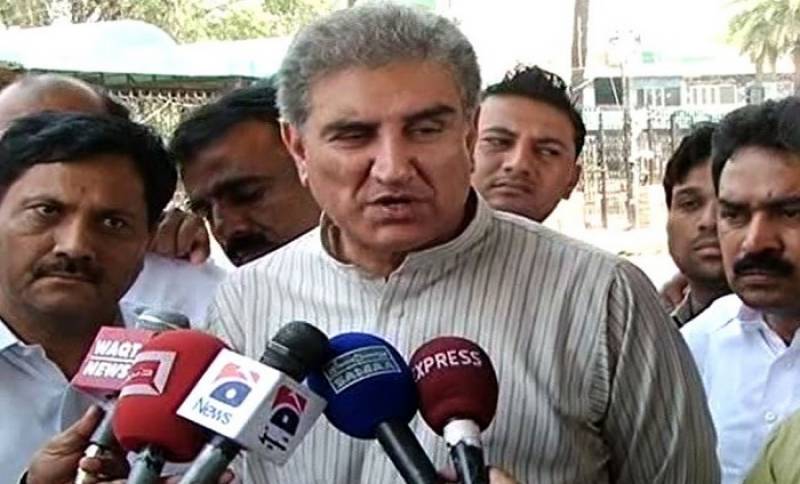 Talking to Media in Islamabad, he said Pakistan is a peace loving country having no aggressive designs against any one and such propaganda is unfounded and baseless.

The Foreign Minister urged Indian Leadership to refrain from issuing such irresponsible statements.

He said Pakistan wants resolution of all outstanding issues, including Kashmir through peaceful means.

He said provocative and negative statements of Indian Leadership, being given under domestic political compulsions, can jeopardize regional peace

He said Islamabad's desire for peace should not be misconstrued for weakness and any misadventure against Pakistan will be responded in a befitting manner.

He said Pakistan has the capability to respond to any aggressive act within no time.

The Foreign Minister said Pakistan is focusing on peace efforts to bring stability to Afghanistan as per desire of International Community but Indian Propaganda may force us to divert attention from Afghanistan, which can be disastrous for peace in the region.

He urged the International Community to convince the India Leadership to refrain from negative Propaganda.

He said Pakistan wants peace, stability, and progress of the region, which is not possible in a hostile environment.