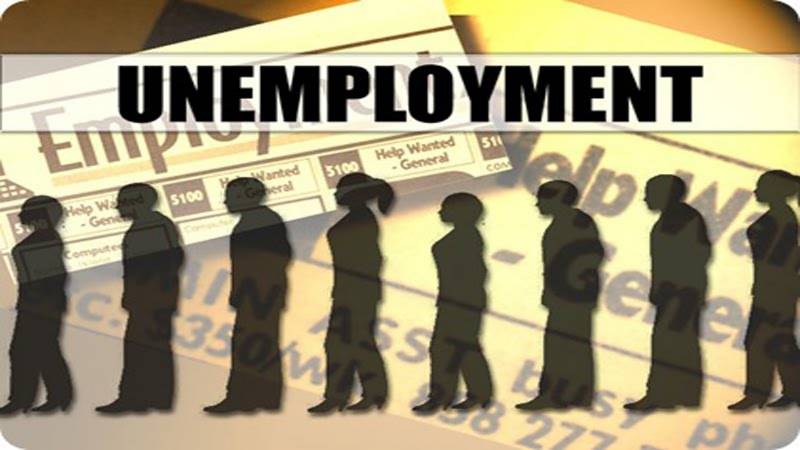 ISLAMABAD - With nearly 64 per cent of the country’s population under the age of 30, there is a need to have strategy to engage these youth through quality education, skill development and jobs oriented investment.

The country needs to generate 1.3 million additional jobs by 2035 on an average every year as the number of people attaining working age is likely to rise from current four million to five million.

The additional jobs to be created per year were for the next five years and employment creation was necessary to match the number of young people entering the working age, said a recent report of UNDP’s National Human Development Report (NHDR).

It said that current labour force participation and unemployment rates suggest that Pakistan’s working age population includes around 3.5 million unemployed individuals. An additional 1.4 million or more people of working age will join the labour force every year for the next five years.

It claimed that at the current participation and unemployment levels and considering the number of retirees, Pakistan needs to create 4.5 million jobs over the next five years (0.9 million jobs annually).

The report suggested that the gradual increase in labour force participation rates means added pressure on the labour market with increased demand for employment opportunities.

It accepted that the job creation has been relatively fast in Pakistan. It said that a coherent strategy adopted at the provincial and district level across multiple sectors with clear annual targets can help generate 0.9 million jobs a year.

It added that the challenge lay in creating jobs that also ensure better living standards. Expanding the formal sector, supporting entrepreneurship, building the human capital of youth and active labour market policies are key instruments to ensure that the required growth is inclusive and sustainable. The report recommended that complete concentration on quality and not on creating enough jobs would be equally problematic while failure to produce additional employment opportunities could lead to 43 million people being unemployed by 2050.

The agricultural sector, constituting Pakistan’s main source of employment (42.3 percent), has immense potential for employment generation at both the farm and non-farm levels. The report also revealed another key sector of Pakistan’s economy, manufacturing, currently absorbs around 15.3 percent of the total employed labour force despite being hindered by energy shortages.

The hospitality sector, accommodation and food, directly linked to tourism, accounts for only 1.6 percent of the country’s total employment. This sector can contribute significantly to employment generation if supported and promoted with a clear policy direction for employment generation.

Increasing economic activities and improving access to finance and technology would encourage significant growth and employment creation in these sectors. - APP