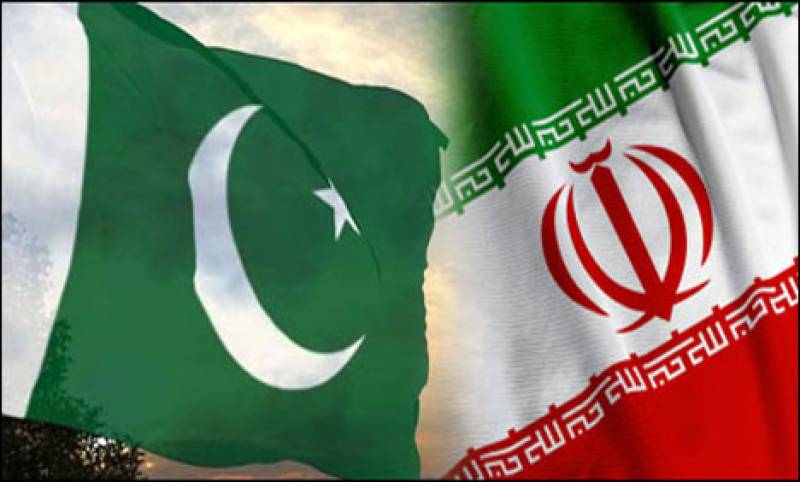 PNS KHAIBAR, PNS MADADGAR, PNS RAH NAWARD and PMSS ZHOB will be commanded by Commodore Muhammad Saleem Sl(M), Commander of 9th Auxiliary Warfare Squadron, Pakistan Embassy in Tehran wrote in a press release a copy of which was obtained by the Islamic Republic News Agency (IRNA) on Saturday.

The visit aims at enhancing maritime collaboration between the navies of the two countries, according to the press release.

The ships are bringing warm wishes and a message of solidarity, peace and prosperity for the people of Iran and the region, it said.

'The port call of Pakistan Navy ships to Islamic Republic of Iran is a regular feature,' it added.

'The visit of the Pakistan Navy ships to Bandar Abbas enables both navies to enrich themselves from mutual experiences and enhance cooperation in future endeavors,' it further said, noting that the port call by Pakistani ships is a testimony of growing security and defense relationship between Iran and Pakistan.

A dinner reception will reportedly be hosted by Commodore Muhammad Saleem on the board PNS KHAIBER for military attaches, diplomats, Iranian military and civil officials, media people and Iranian community members. - APP/IRNA