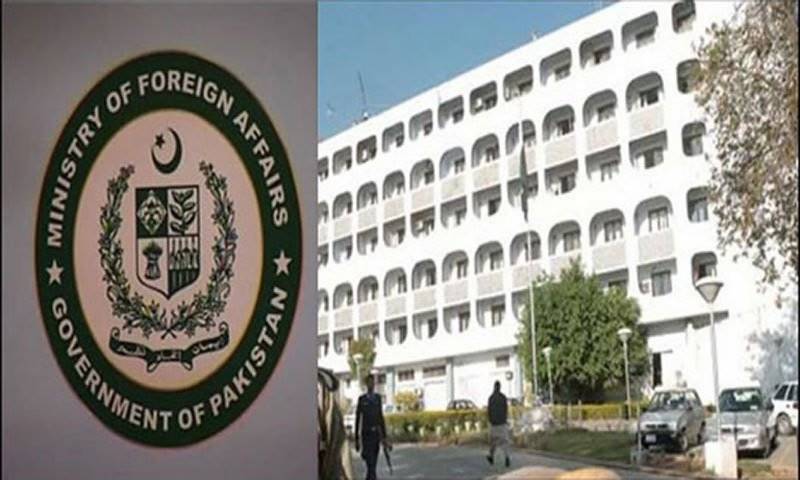 ISLAMABAD - Federal government has decided to appoint new Foreign Secretary, it has been revealed.

Sohail Mahmood who is currently Pakistan’s High Commissioner in India will assume the office at the end of the first quarter.

The diplomatic sources told The News here Friday that Pakistan’s Ambassador for China Masood Khalid who has completed his contractual period on December 31, 2018 will continue in Beijing till his successor is designated.

He has been asked to continue as country’s ambassador to China.

The sources said that Ms Tehmina Janjua will complete her service tenure in mid-April this year. She has decided to hang gloves on April 16 as she isn’t interested in extension in service.

The sources indicated that Sohail Mahmood is one the senior most grade-22 officers of the Foreign Service and viewed as exceptionally competent diplomat.

The informal decision has already been made at the highest echelon to bring him at the headquarters to run the Foreign Office although Pakistan’s ambassador in Germany Jauhar Saleem and envoy in the United Arab Emirates (UAE) Moazzam Ahmad Khan are also aspiring for the slot.