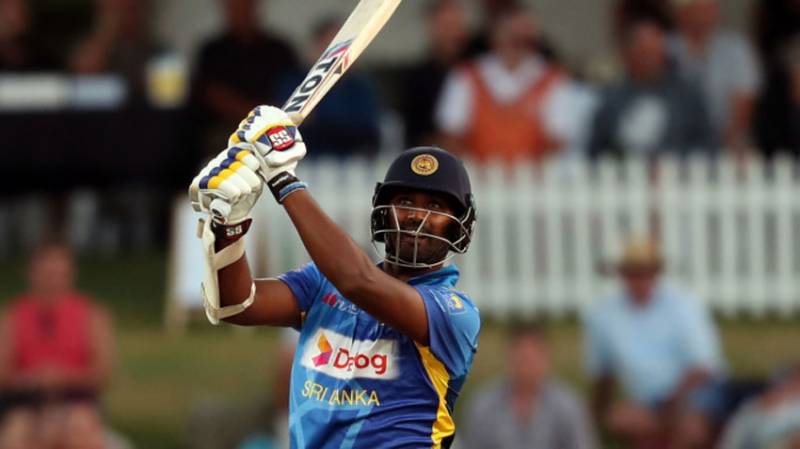 Ross Taylor with 90, Colin Munro with 87 and James Neesham with 64 runs were the main scorers for New Zealand.

Thisara Perera of Sri Lanka who scored 140 runs were declared man of the match.

New Zealand leads the three match series by two nil while next match of the series will be played at Nelson on Tuesday.