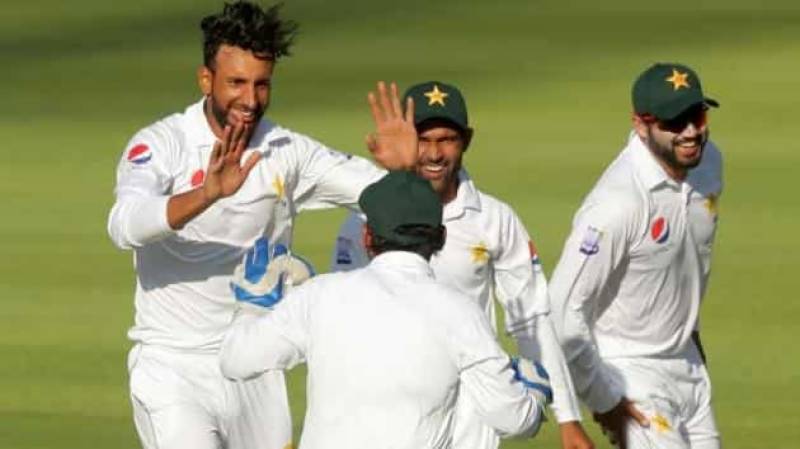 He will miss the third and final Test against Pakistan starting in Johannesburg on Friday.

Du Plessis was banned for one Test after being found guilty, for the second time in a 12-month period, of captaining a team which maintained a slow over-rate.

South Africa opted for an all-pace attack in the second Test at Newlands and were found by match referee David Boon to be one over short of the required rate of 15 overs an hour after time allowances were taken into account.

Team media manager Lerato Malekutu said: "The team management and Faf have accepted and respect the decision as it falls under the International Cricket Council code of conduct.

"However they feel there could be a bit of flexibility given the four-pronged seam attack, taking 20 wickets within three days and playing a positive brand of cricket, rather than trying to delay or slow down the match."

Du Plessis had scarcely finished extolling the virtues of Test cricket -- and in particular the excitement generated by fast bowlers -- before he found himself banned because of the time it takes those bowlers to deliver their overs.

South Africa won the match -- and clinched the series -- with almost two days to spare.

Du Plessis was previously found guilty of what the International Cricket Council, in announcing the ban, described as a "minor over-rate offence" after the second Test against India in Centurion in January last year.

In addition to the ban, Du Plessis was fined 20 percent of his match fee and the rest of the players were fined 10 percent of their fee. - APP/AFP