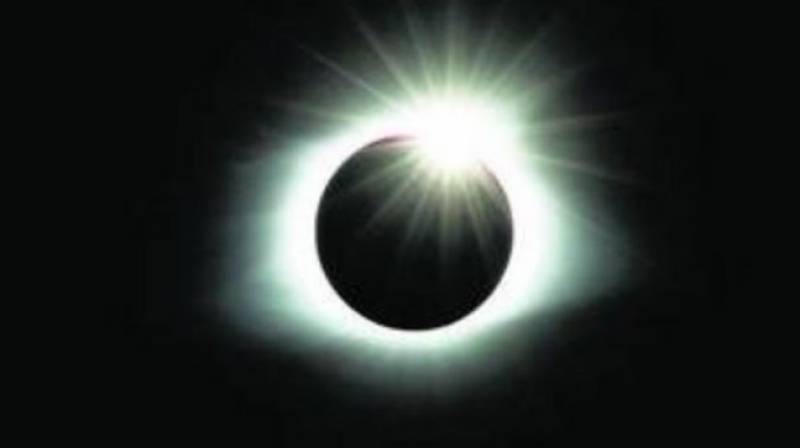 ISLAMABAD The first partial solar eclipse of the year 2019 was observed on Sunday in parts of Asia and over the Pacific Ocean. The eclipse was visible after sunrise in China, North and South Korea, Japan, Russia and over the North Pacific Ocean and the Aleutian Islands, including a tiny portion of Alaska before sunset,reported private news channel. The phenomenon was started at around 4:30am Pakistan Standard Time, although it was not visible in the country. Between January 20 and 21, a rare super blood moon total lunar eclipse will be visible in North and South America as well as western areas in Europe and Africa, and a partial lunar eclipse will be visible in central and eastern Africa, Europe and Asia. A total solar eclipse will be observed in Chile, Argentina and parts of the South Pacific in July.