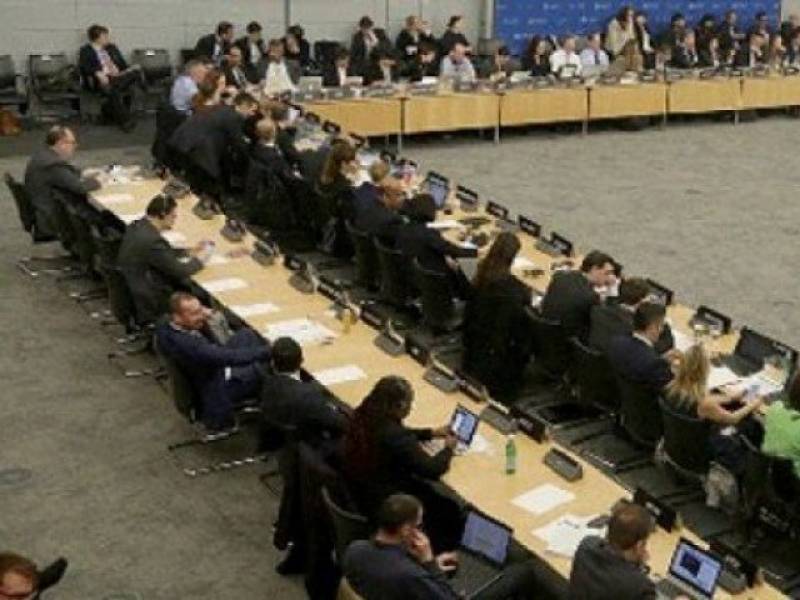 The meeting will review the progress made in achieving the targets set under an action plan to stop money laundering and terrorism financing from Pakistan.

During the talks, the Pakistani delegation will present its joint committee report for FATF to the officials and brief them about the progress on the risk investment report of the force.

The members of the review committee are from China and India, with the latter having perceived prejudice against Pakistan, Tribune has reported.

Keeping this in mind, Pakistani authorities have expressed their reservations over the inclusion of members from India in the task force.