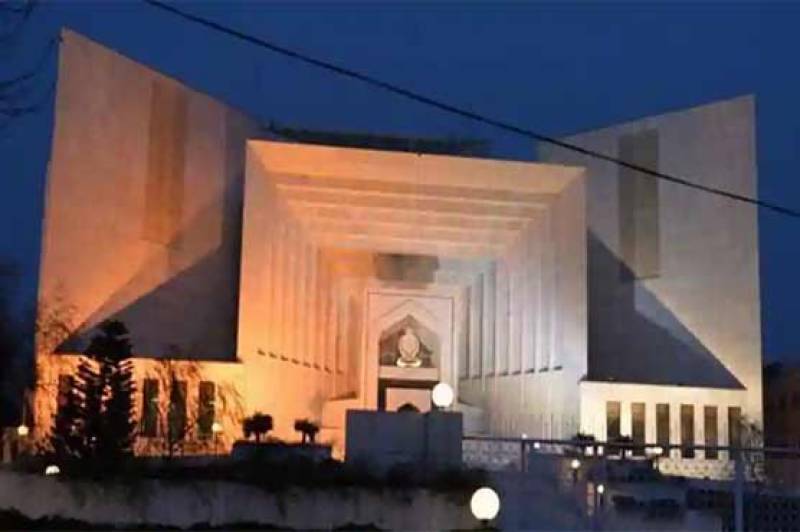 LAHORE – Chief Justice of Pakistan has given a blow to the Khokhar Brothers.

Reportedly, a two-member bench, headed by Chief Justice of Pakistan (CJP) Mian Saqib Nisar, expressed anger when it was told about 22 encroachments on the land owned by the Lahore Development Authority (LDA).

Khokhar brothers were also present in the court.

Meanwhile, the CJP ordered to recover the land from their possession within 10 days.

The details revealed that a government-owned 40-kanal land has been occupied by the Khokhar brothers.

The DG informed the bench that the accused brothers have obtained a bail until CJP’s retirement, assuming that they won’t be held accountable after that.

Subsequently, the CJP ordered to vacate the Khokhar Palace, and said “we can establish an institute for education at the palace”.