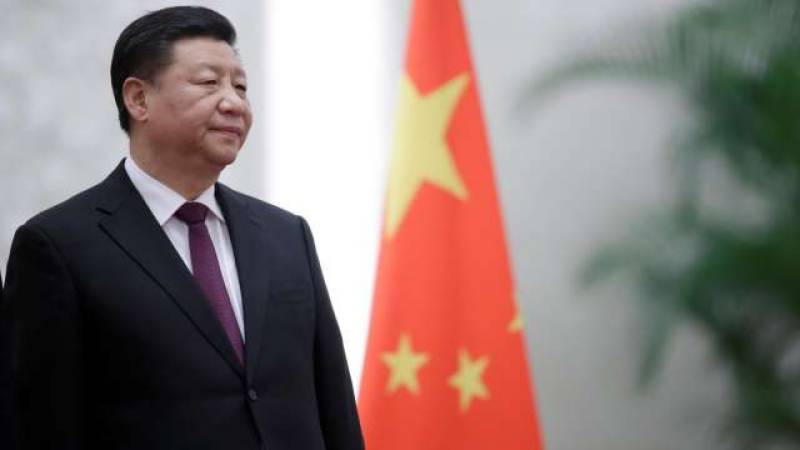 BEIJING - Chinese President Xi Jinping ordered the army to enhance its combat readiness to make sure it is always ready for a battle, saying risks and challenges are on the rise as the world is facing a period of major changes never seen in a century, state media reported Saturday.

The People's Liberation Army (PLA), the world's largest with two million troops, last year doubled the training period for new recruits from three to six months in a bid to improve their combat capabilities.

President Xi, who also heads the PLA besides the ruling Communist Party, told a meeting of the Central Military Commission (CMC), the overall high command of the Chinese military, that "the world is facing a period of major changes never seen in a century, and China is still in an important period of strategic opportunity for development".

Xi is the Chairman of the CMC. He is the only civilian in the high-power military body comprising top defence officials.Preparedness is vital in the era of drastic changes, unpredictable risks, Xi said Friday, official media reported.He ordered the armed forces to continue strengthening their combat preparedness and to make sure they are always ready for battle, state-run China Daily reported.

The entire armed forces should have a correct understanding of China's security and development trends, enhance their awareness of danger, crisis and war, and make solid efforts on combat preparations in order to accomplish the tasks assigned by the CPC and the people, Xi said.

Regarding combat capability as the only and fundamental criterion, Xi ordered all work, forces and resources to focus on military preparedness and ensure a marked progress in this regard, state-run Xinhua news agency reported.

Party and government departments and agencies at the central and local levels are required to support the defence and military development, he said.