Background contacts revealed between Pakistan and US
6 Jan, 2019 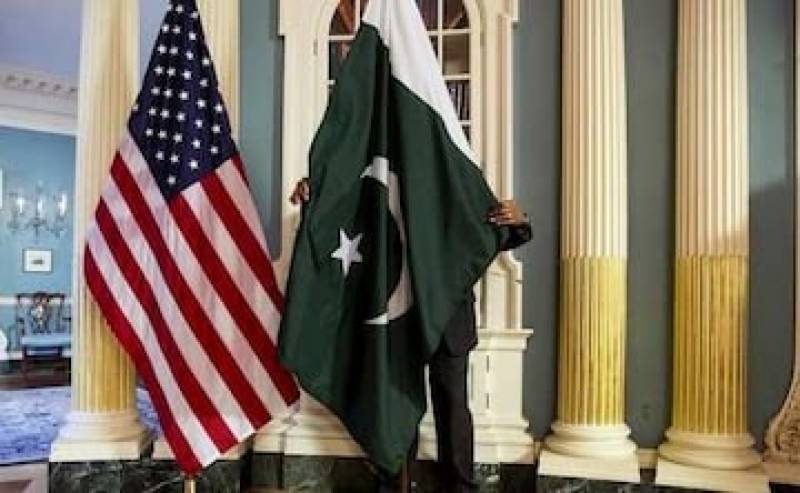 ISLAMABAD - Pakistan and the United States hope to finalise the settlement of the Afghanistan issue when their top leaders - Imran Khan and Donald Trump - possibly meet in the near future, officials said. Although there was no official communication about Prime Minister Khan’s meeting with President Trump, both the sides were willing for the engagement.

“The diplomatic contacts are ongoing. Once the meeting is finalised, we hope to find some out for the Afghanistan issue. The two countries are already supporting the peace process (in Afghanistan),” said one official.

Another official said the top-level meeting between the two uneasy allies would not be ‘too far away.’ “We expect it soon and it would be aimed at resolving the Afghanistan issue and enhancing the trust level (between Pakistan and the US). We hope to understand each other better after the possible meeting,” he added.

Recently, US President Donald Trump wrote a letter to Prime Minister Imran Khan seeking Islamabad’s support in securing a “negotiated settlement” to the war in Afghanistan.

This came as Washington stepped up efforts to hold peace talks with the Taliban, more than 17 years after the invasion of Afghanistan. In his letter, Trump said a settlement is “his most important regional priority”, the Pakistani foreign ministry stated. “In this regard, he has sought Pakistan’s support and facilitation”, it added.