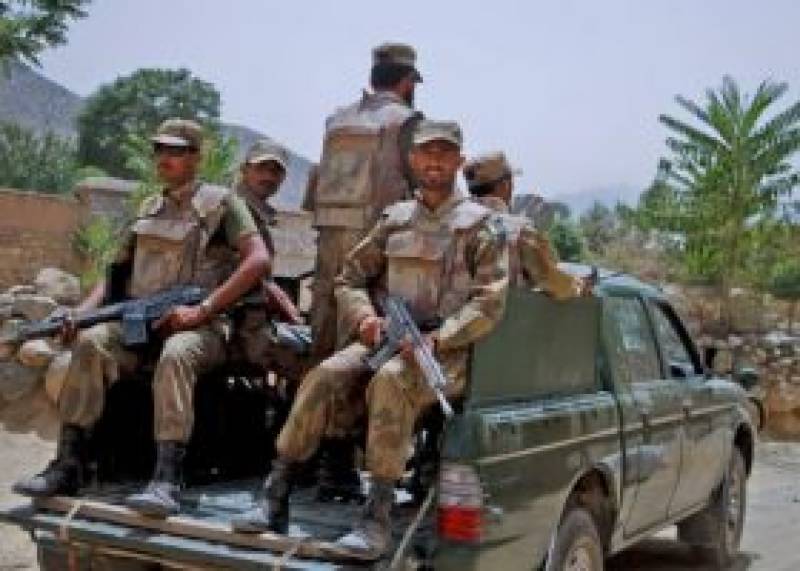 QUETTA - At least two persons, including a Frontier Corps (FC) personnel, were injured in an explosion near an FC camp in Panjgur on Sunday. According to security forces, a remote control explosive device planted in a motorcycle parked near the FC camp went off when an FC vehicle was passing by.

FC personnel Zawan and a civilian Abdul Waheed were injured, who were shifted to the District Headquarters Hospital Panjgur. Levies Force personnel reached the venue of blast and condoned off the area. - APP