Afghanistan responds over reports of US troops withdrawal
6 Jan, 2019 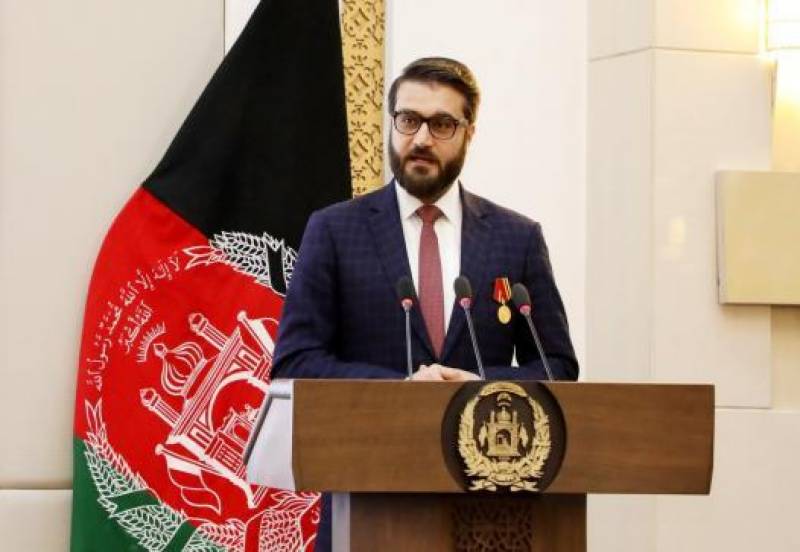 KABUL - (Pajhwok): Any US troop withdrawal will not impact combat operations against the Taliban link and other terror groups in Afghanistan link, says the national security advisor (NSA).

The Afghan government had stepped up preparations for the highly-anticipated scenario of disengagement by the Trump administration, according to Hamdullah Mohib.

Currently on a three-day trip to India, the NSA told a select group of journalists in New Delhi on Sturdy: “There are several US mechanisms for military engagement…”

He was quoted as saying by the Hindustan Times as saying there had never been any discussion with the United States on a cut in counter-terrorism operations.

“What we have been told is that this is a planning process for different scenarios. For the time being, it is not a decision yet,” said the advisor, a former Afghan ambassador to the US.