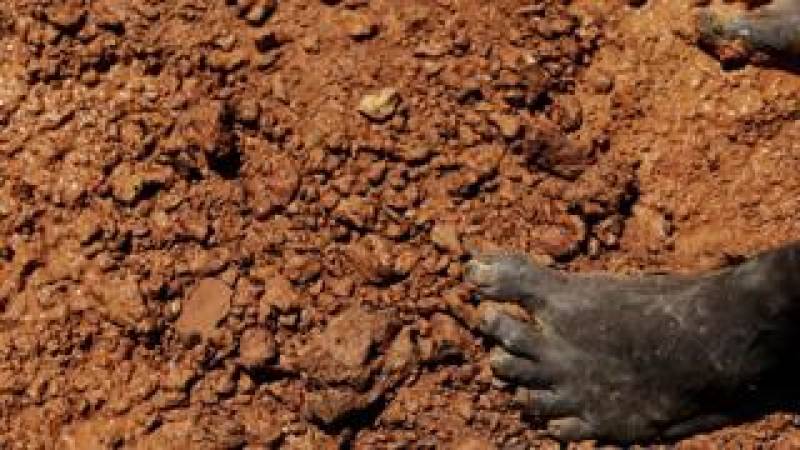 KABUL - At least 30 people were killed when a gold mine collapsed in northeastern Afghanistan on Sunday, officials said, in the latest tragedy to strike the war-torn country.