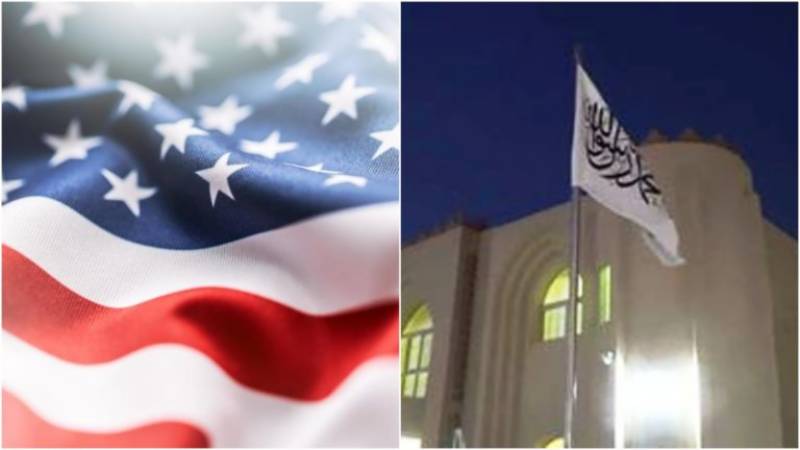 *KABUL - The next and crucial round of Afghanistan peace talks is going to be held among Taliban US and Pakistan, it has been revealed.*

*The U.S. officials are expected to hold soon next round of talks with the Taliban representatives on the Afghan peace process, sources close to the Taliban said.*

Last month, the U.S. officials met with the Taliban delegation in UAE amid diplomatic moves to press for a negotiated end to 17-years of war in Afghanistan.

The special representative for Afghanistan reconciliation, Zalmay Khalilzad, led the U.S. team in the talks that included envoys from Pakistan, Afghanistan, Saudi Arabia as well as the host country.

However, sources close to the Taliban told Ariana News that there will be no representatives from the UAE and Saudi Arabia in the new round of U.S.-Taliban talks which is expected to take place in the near future.

“I believe that the next meeting between the United States and the Taliban will yield positive results,” said Nazar Mohammad Mutmayen, a political analyst based in Kabul.

This comes as Saudi Arabia was expected to host Taliban’s multilateral talks with the U.S. in Jeddah with the presence of Kabul delegation and envoys from Pakistan, the United Arab Emirates, and Saudi Arabia.