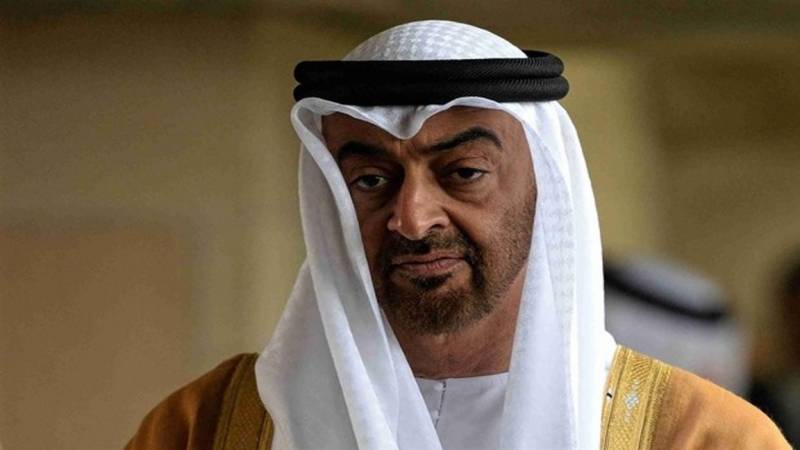 During the visit, the UAE Crown Prince will have a one-on-one meeting with the Prime Minister, followed by delegation level talks.

This is the third interaction between the leadership of Pakistan and UAE in less than three months, which is a testimony to the special nature of brotherly relations between the two countries.

UAE is Pakistan's largest trading partner in the Middle East and a major source of investments. It is home to more than 1.6 million expatriate Pakistani community which contributes around 4.5 billion dollars annually to the GDP.

UAE has already announced a generous 3 billion dollars support to help Pakistan overcome its balance of payment while a proposal to provide oil facility on deferred payment is also under discussion.

The most valuable support extended under UAE Pakistan Assistance Programme has been in the field of polio and education, under the patronage of Sheikh Muhammad bin Zayed Al Nahyan, who visited Pakistan in 2007.