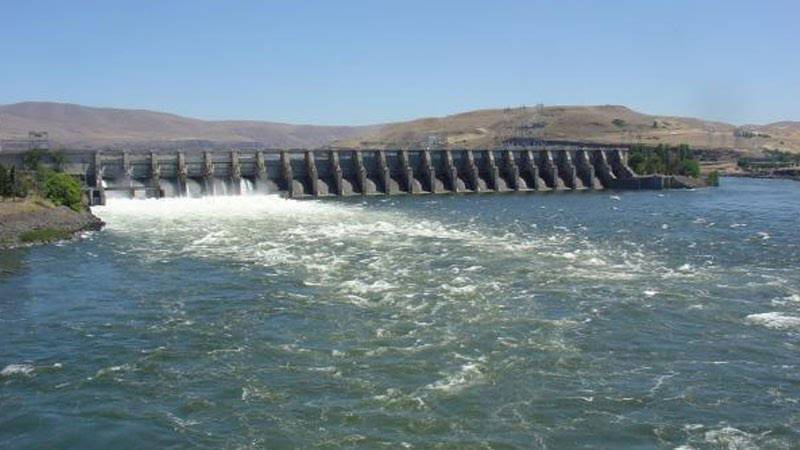 ISLAMABAD - The Balochistan cabinet committee recommended to the ministry of planning, development and reform to increase the number of small dams to be constructed in the province from current 100 dams to 500 dams. According to the provincial government spokesperson, the committee opined, "Balochistan neither has canal system nor underground resources of water, therefore the number of small dams across the province must be increased." The committee also recommended that the ministry should immediately release the required Rs 1200 million for building the remaining small dams of the 100 small dams project being developed, he said. He said the meeting was informed that the 100 dam project in Balochistan consisted of five packages whereas in the first package 20 dams had already been completed at a cost of Rs 2.4 billion, while in the second package, 22 out of 26 dams had been completed at a cost of Rs 4.4 billion. “In the third package, 20 more dams are scheduled to be completed by 2020 at a cost of Rs 7.6 billion. In the fourth and fifth packages, 23 and 11 dams will be built by 2026,” he added. The meeting was further informed that total area of 66 dams of three packages was 2,154 million acres whereas total storage capacity of these dams was around 2467 million acre feet, he said. - APP