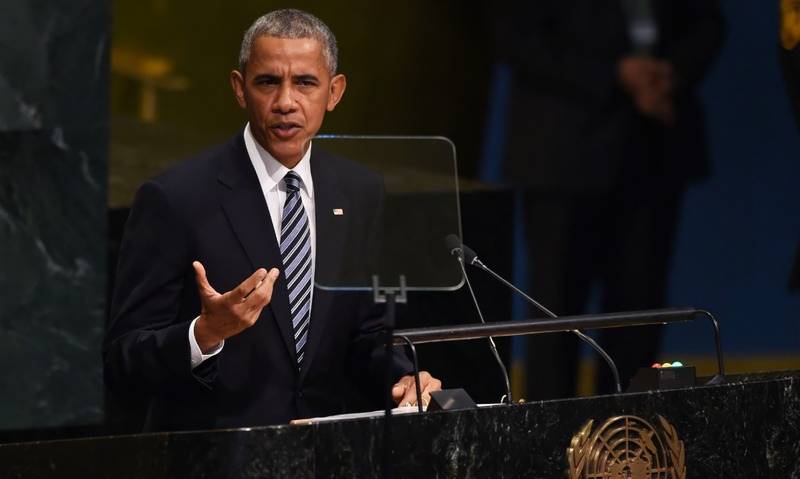 North conducted its fourth nuclear test last month and is planning to launch long range rocket criticized by US, Japan and South Korea but North Korea argue that it is preparing to launch a satellite.
US President and President of South Korea telephoned Xi Jinping and urged to put sanctions on North Korea.

They also urged Xi to bring international sanctions against North through UN resolution.
US is also preparing to impose penalties on Chinese banks and companies doing business with North.
China always vetoes the UN resolution against his neighbor country.

US and its allies want to respond with UN resolution but China  opposes unilateral sanctions on North Korea.