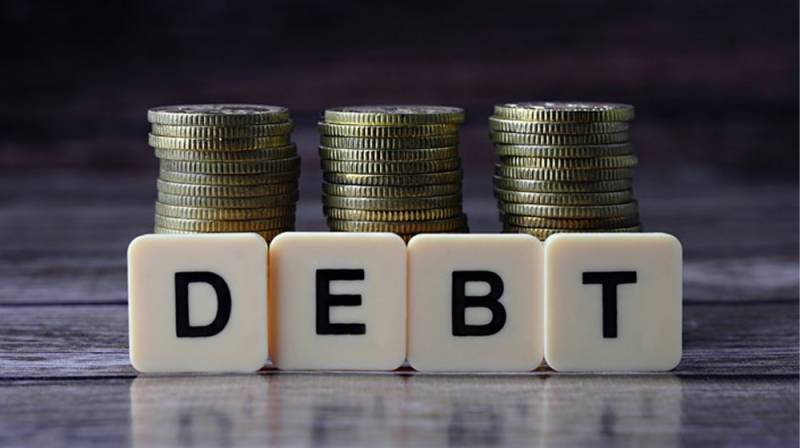 According to the data released by the State Bank of Pakistan (SBP), the domestic debt of the country surged to Rs. 50.15 trillion by October 2022 as compared to Rs. 40.2 trillion reported by end of the same month last year, showing a whopping increase of Rs. 10 trillion in debts merely in one year.

The upward revision in the policy rate also enhanced the debt and financing from domestic sources. Similarly, the federal government’s external debt increased by 5 percent or $9.037 trillion during the July-October fiscal year of FY23.

With debt levels crossing beyond-shocking levels on a monthly basis, the government is looking for new financing sources. The Saudi Fund for Development (SFD) recently extended its $3 billion deposits with Pakistan for another year. The amount was initially deposited by the SFD for one year in December 2021 as part of an agreement between the SFD and SBP to replenish Pakistan’s depleting foreign exchange reserves.