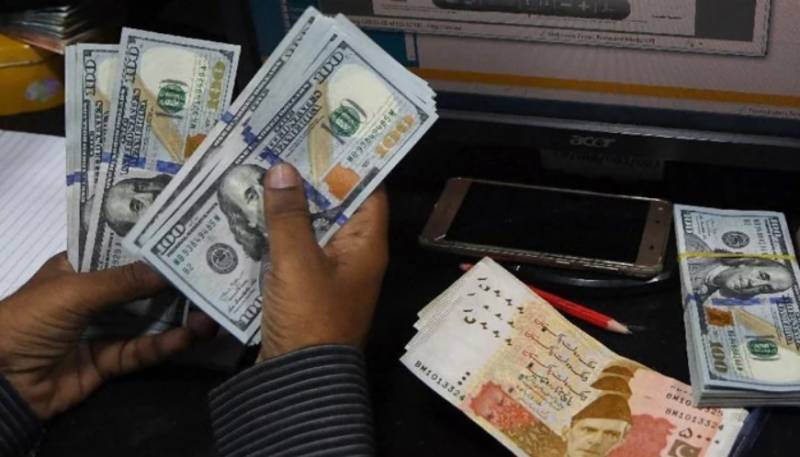 The Ministry of Finance Tuesday refuted the rumours of imposing an economic emergency, stating that there is no plan to execute any emergency and the sole purpose of this message is to create an uncertain situation about the economy in the country.

The Finance Ministry stated that only the people who don’t want to see Pakistan prosperous and flourishing. Spreading such rumours in an economically difficult time is against the national interests and very damaging to the stability and peace in the nation.

Comparing the Pakistani economy with that of Sri Lanka is very inappropriate. The International Monetary Fund (IMF) program is in its advanced stages and the government is motivated to pay off all the external debts. The government has also struggled to get the IMF program back on track and the pressure on and because of the external accounts is also likely to decrease in the near future.

With the approval of the federal cabinet, the government has taken several austerity measures in these difficult economic times and energy conservation is also being looked upon with the main objective of reducing the import bill.

Such discussions will continue in the federal cabinet about the economics of Pakistan and all decisions will be taken in consultation with all stakeholders and in the best interests of the nation, said the finance ministry.

The federal ministry of finance concluded the statement saying that the economic situation of the country is now moving towards stability.