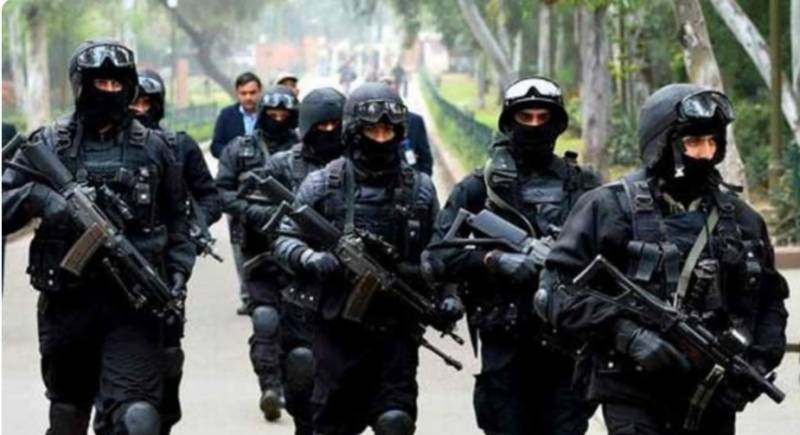 According to police, the alleged terrorists were involved in carrying out several terror activities in different areas of DI Khan.

Explosives, arms, and ammunition were seized from possession of the killed alleged terrorists.

A CTD spokesperson said that 25 IBO’s were conducted across Punjab during which around 21,100 people were interrogated and nine were arrested.