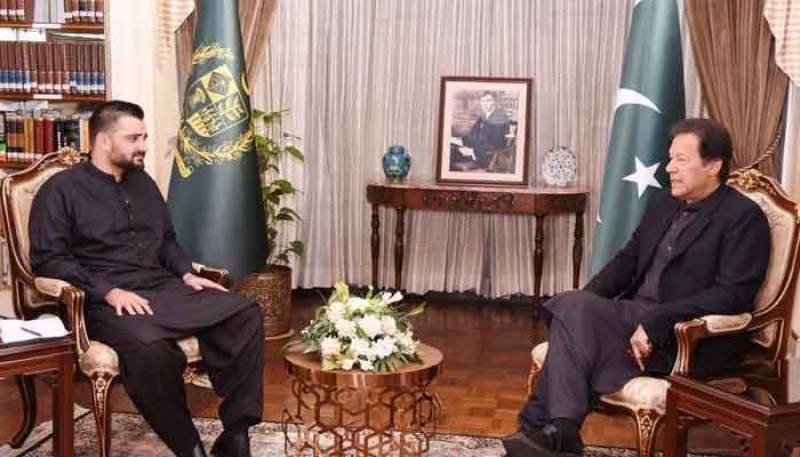 Prime Minister Imran Khan has vowed to exploit the country's potential in the areas of tourism, agriculture, industries and information technology to ensure its fast track development.

In an interview with a private news channel, he said the country has been blessed with huge potential, like tourism sector which could generate huge earning.

The Prime Minister said efforts are afoot to double the country's agriculture production, besides exploration of its natural resources.

Speaking about prevailing political scenario of the country, the Prime Minister once again reiterated his stance of making all the plunderers of the national wealth to face accountability, and said that he would not give any NRO to anyone at any cost.

He said the government will not create hurdles in the way of oppostion leaders. However, the Prime Minister warned that strict legal action would be taken against organizers and facilitators of public gatherings as they are endangering lives of people in the face of sharp spike in Coronavirus cases and deaths.

Imran Khan stressed that he can leave his office, but cannot think of committing any treason with the country.

Replying to another question, the Prime Minister said for the first time, the Federal government has given huge development packages to Karachi, erstwhile tribal areas, Gilgit Baltistan and Balochistan.

He stressed that mega cities should have a separate governance and self-sustaining systems.