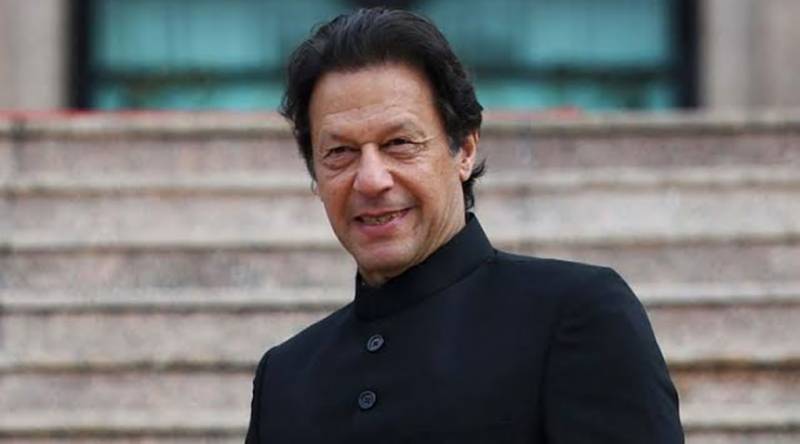 ISLAMABAD - Pakistan Foreign Office Spokesperson Dr Mohammad Faisal said we have categorically rejected Pakistan's specific biased remarks in India-Japan joint statement of the first foreign and defence ministers meeting held on 30th November. He said those one sided remarks have nothing to do with the ground realities.

Dr Muhammad Faisal said Japan is well aware of Pakistan's sacrifices in the war on terrorism and the same were also acknowledged by the then Japanese Foreign Minister during his visit to Pakistan in January last year.

The spokesperson said Pakistan has registered its strong disappointment and concerns to the Japanese side through diplomatic channels.

He said Pakistan attaches great importance to its relations with Japan which is free from any historical baggage. He hoped Pakistan and Japan will continue to work together for advancement of shared goals for peace and development.

Voicing concerns over the situation in occupied Kashmir, Dr Muhammad Faisal said the humanitarian nightmare is worsening in the valley with continued military lockdown and complete communications blackout. This is affecting the life and property of millions of Kashmiri people who have been cut off from the rest of the world.

He urged the international community including the United Nations to take notice of the brutal suppression of the religious rights and freedoms of Kashmiri people.

Dr Muhammad Faisal said India should immediately restore internet and mobile phone services, release all the prisoners and remove all the draconian laws. He said India should allow international media and human rights observers to visit Occupied Kashmir to independently observe the situation there.

Responding to a question, Dr Muhammad Faisal said Kashmir is an outstanding dispute and its resolution only lies in the aspirations of Kashmiri people. He said Pakistan stands by their oppressed Kashmiri brethren and there has been no change in our Kashmir policy.