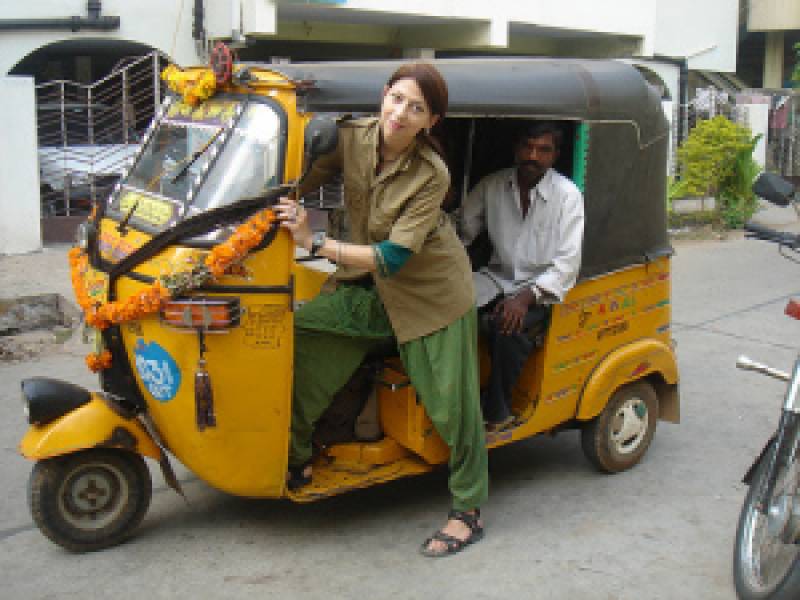 NEW DELHI - A 27-year-old woman was allegedly raped in a moving auto-rickshaw near Satrod village in Hisar district of Haryana on Monday night, Hindustan Times has reported.

The auto-rickshaw driver himself committed the crime after he handed over the keys to his friend to drive the three-wheeler, according to the complaint.

The incident comes less than three weeks after a 21-year-old woman was gang-raped by an auto-rickshaw driver and his friends posing as passengers in Chandigarh on November 17.

Police registered a case under Sections 376-D (gang-rape) and 506 (criminal intimidation) of the Indian Penal Code against the three accused.

The crime investigation agency (CIA), which started probe into the matter, said its team has rounded up some auto-rickshaw drivers.

Police spokesperson Chander Bhan said, “The victim is a mother of three and works in a beauty parlour at Barwala town of the district. A case was lodged at the women police station.”

In her complaint, the victim said she boarded an auto-rickshaw about 7.30pm to return to Hisar after she was done with her job.

She said the passengers, numbered eight to 10, got down from the auto-rickshaw at Suryanagar after which the driver handed over the vehicle to his friend and sat next to her.

“While another accomplice of the two flashed a weapon at me threatening to kill me, the driver raped me in the moving vehicle,” the victim alleged in the police complaint.

She said that three fled from the spot after dumping her about 2km from the Satrod military cantonment. She later called her husband who took her to the women police station to file a complaint