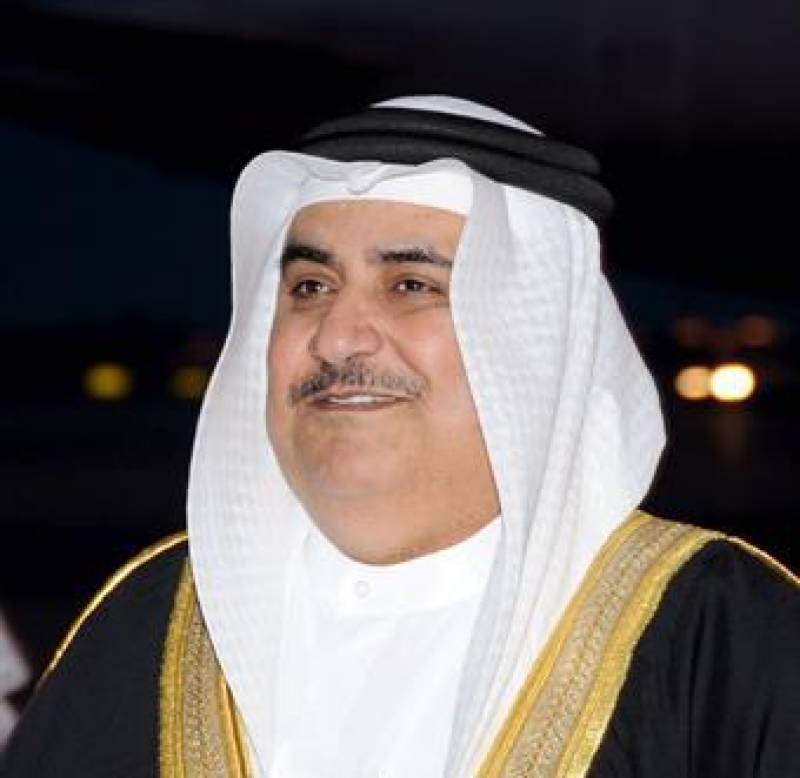 Minister Al-Romaihi also expressed confidence that GCC leaders would agree on the GCC Statute to embody the fraternal deep-rooted relations between their people, said a statement issued here by Bahrain News Agency.

The Minister welcomed GCC, Arab and international media delegations to the Summit, being hosted by the Kingdom of Bahrain under the presidency of King Hamad bin Isa Al Khalifa on December 6- 7.

Al-Romaihi affirmed his ministry's keenness on providing a perfect atmosphere and facilities for more than 350 journalists and media personnel representing 52 news agencies and press institutions from GCC, Arab and international media to cover the summit, being held for the seventh time since the establishment of GCC in 1981.

US President Barack Obama to visit Saudia and Gulf Countries

He said stage was set for outstanding media coverage of GCC Summit and a state-of-the art Media Centre equipped with technical and logistical requirements had been officially opened to facilitate the Bahraini and foreign journalists.

The Bahraini minister said the Summit would be covered through radio and television reports, talks shows and broadcasting through Bahrain News Agency and social media networks.