PM assures Hurriyet leaders to continue raising his voice for Kashmiris at every fora August 06, 2020
6 Aug, 2020 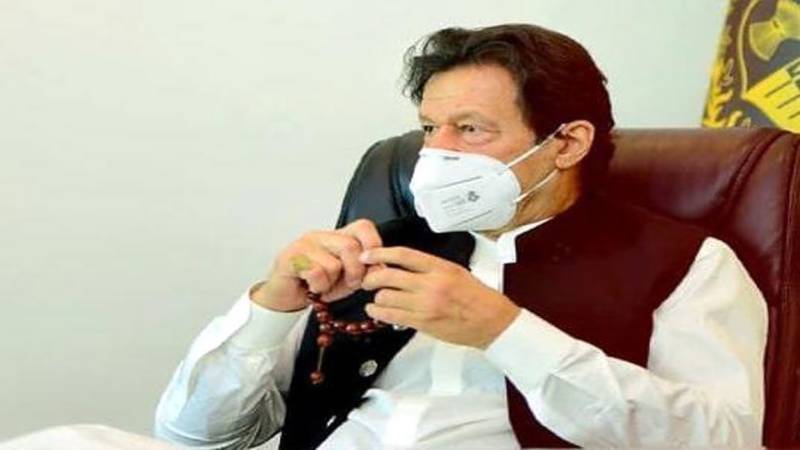 ISLAMABAD-Prime Minister Imran Khan says the voice of Kashmiris cannot be silenced by deploying 800,000 troops and changing the legal status of the Indian Illegally Occupied Jammu and Kashmir (IIOJ&K).

He was talking to a delegation of All Parties Hurriyat Conference which called on him in Muzaffarabad.

The delegation was grateful to the Prime Minister for unveiling the fascist face of Narendra Modi and showed the world the true face of India.

The Prime Minister said the fascist intentions of the Indian government following the philosophy of the RSS has become clear before the world.

He assured the Hurriyat leaders to continue raising his voice for Kashmiris at every level, and said Pakistan will continue to extend moral, diplomatic and political support to the Kashmiris.