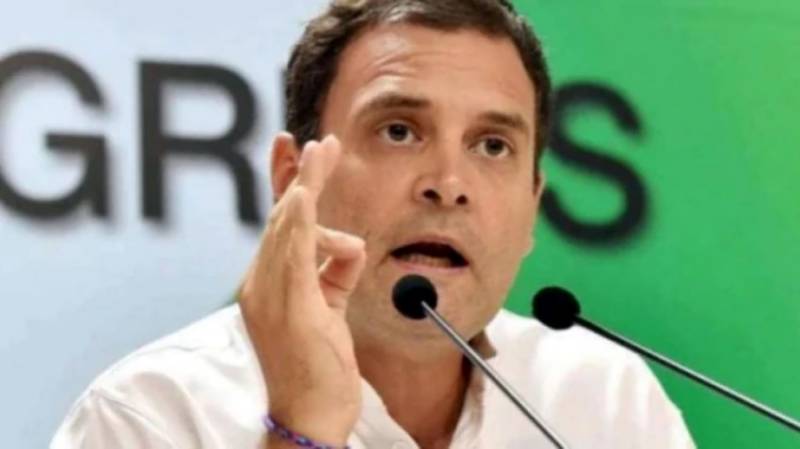 Quoting a news report in which Indian Ministry of Defence official admitted to Chinese intrusion in Ladakh, Rahul Gandhi asked on Twitter, Why is the Prime Minister lying.

Meanwhile, Indian media is reporting that the document admitting Chinese intrusion has vanished from the website of Indian Defence Ministry.

The document was published on the ministry's web on Tuesday.