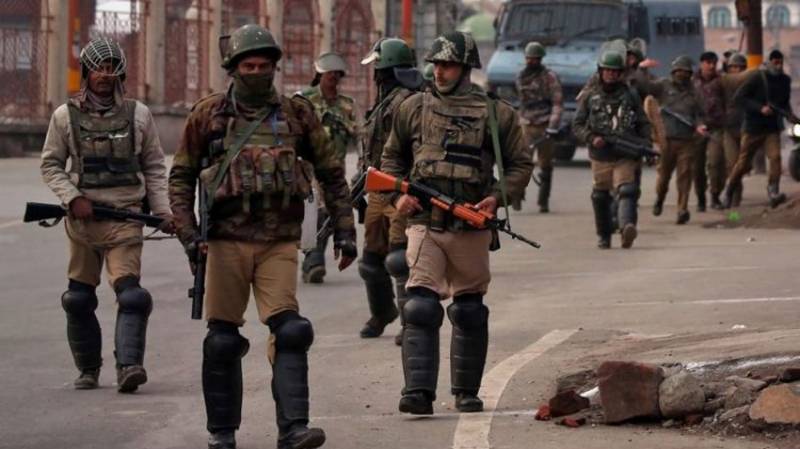 The Sarpanch identified as Sajad Ahmad Khanday was shot at by the attackers at Vessu in Qazigund area of the district.

This is the second such attack in less than 48 hours as another BJP Panch, Arif Ahmad, was critically injured in a similar incident at Akhran in Qazigund on Tuesday night.

Meanwhile, three BJP workers announced their resignation from the party in Qazigund.