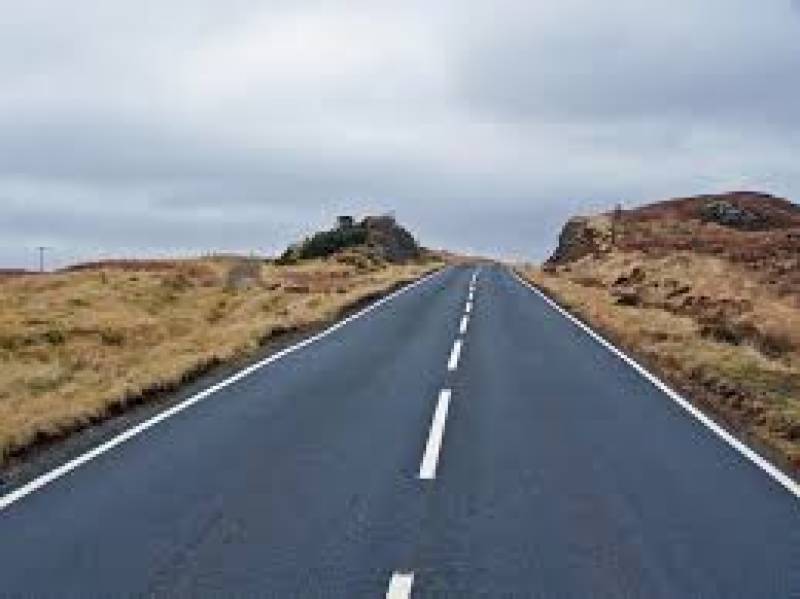 ISLAMABAD- Balochistan government is going to construct 4000 Kilometers roads during the current financial year to improve the communication system in the province.

Talking to APP, an official of the Balochistan government said that around 2500 km of road projects were completed in the province during the last financial year.

The communication department has decided to make some changes in the two-lane road construction project from Ziarat to Ziarat Cross, he added.

He said that expansion and reconstruction of Ziarat Road would increase tourism activities in the area.

The official said that the construction of highways will give the province's agricultural and mineral production access to major markets.

It was also decided to include the construction of Ziarat to Sanjavi road in the Public Sector Development Programme (PSDP) and to build a link road to connect the surrounding communities with the main road.

The government has also included the project in the PSDP to build tourist centers and rest areas along the roads.

He said that better roads were vital to curtail road traffic accidents and save human lives.