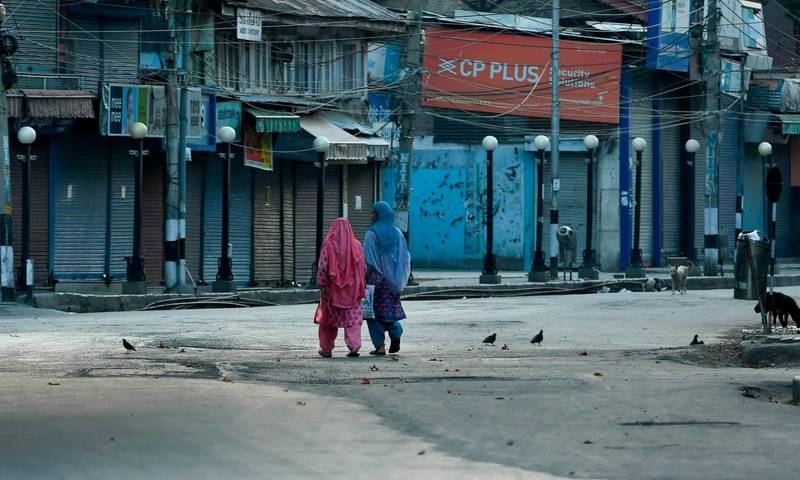 A statement issued by Amnesty International on the completion of one year to the repeal of special status of Indian illegally occupied Jammu and Kashmir, the human rights watchdog asked India to decongest prisons and launch a prompt and independent investigation into the attacks on journalists in the territory.

Executive Director Amnesty International India, Avinash Kumar said over the last one year, India has been systematically dismantling all avenues for justice for the people of Illegally Occupied Jammu and Kashmir.