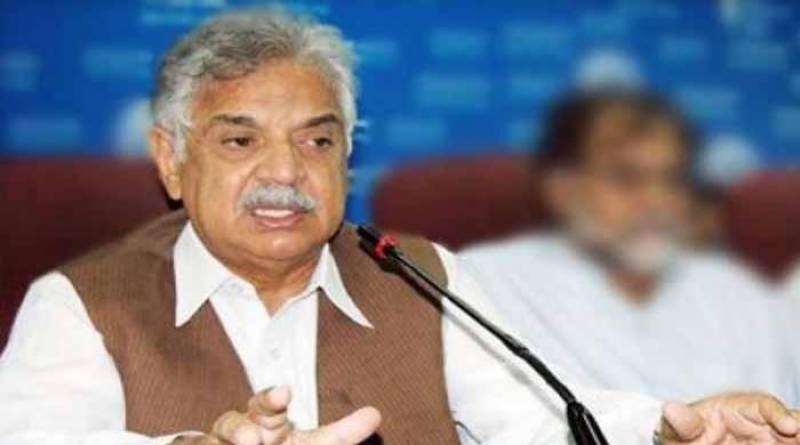 PESHAWAR: The differences have emerged between the senior leadership of Pakistan Muslim League Nawaz and Khyber Pakhtunkhwa Governor Iqbal Zafar Jhagra over the latter’s resignation.

The PML-N in a high-level meeting a few days ago decided that the President and provincial governors should resign to pressure the rival Pakistan Tehreek-e-Insaf but Jhagra refused to follow the party and said he would not quit and would continue to work until the new government removes him.