Buy a house worth Rs 5 crore and get citizenship for this European country
6 Aug, 2018 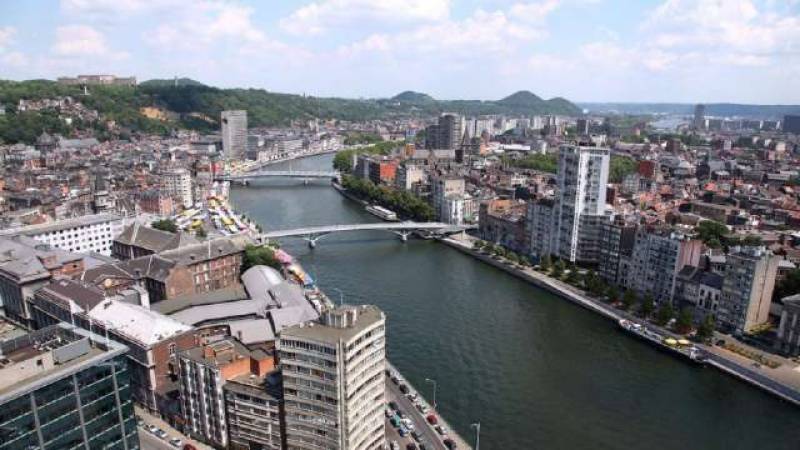 ISLAMABAD - Having a second passport has become more of a status symbol these days. While there are many countries that offer quick residency permits, there are nations that provide citizenship in return for your investments in their local businesses.

Talking about passports it should also be noted that currently, Singapore has the world's "most powerful" passport, according to a global ranking topped for the first time by an Asian country with India figuring at 75th position, three notches better than its previous ranking.

While Germany is ranked second, followed by Sweden and South Korea in third place. Paraguay removed visa requirements for Singaporeans, propelling Singapore's passport to the top of Passport Index' most powerful ranking with a visa-free score of 159.

Historically, the top 10 most powerful passports in the world were mostly European, with Germany having the lead for the past two years. Since early 2017, the number one position was shared with Singapore, which was steadily going up,

But did you know a surprising number of nations provide residency and even citizenship in exchange for a minimum real estate investment.

Belgium is the European country where a property purchase worth $416, 000 (Pak Rupee 5 crore) will get you the citizenship.