America all set to elect first ever Muslim governor of its history
6 Aug, 2018 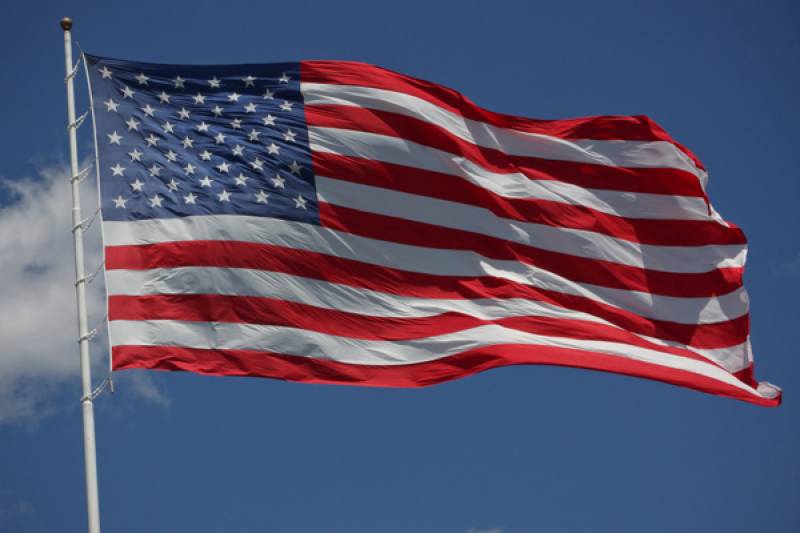 WASHINGTON - Former US Democrat Presidential candidate Bernie Sanders and a newly elected Congresswoman, Alexandria Ocasio-Cortex have join hands to elect the nation’s first Muslim governor, as the country heads to a mid-term election in November that will decide which party controls the House.

According to reports, El-Sayed is trailing behind Whitmer, but he has emerged as a threat to him, especially after winning the support of Sanders who lost to Hillary Clinton for a Democratic nominee to challenge the then candidate Donald Trump, who defeated Clinton to win the White House.

The support of Congresswoman Ocasio-Cortez has added more momentum to El-Sayed’s bid as Democrats experience a new wave of progressive liberals that steered her to an unlikely victory against a high-ranking Democrat in the house.

Although, every public poll of the primary has shown Whitmer leading El-Sayed and entrepreneur Shri Thanedar, but with Sanders parachuting into Michigan this weekend, El-Sayed is gaining momentum.

If El-Sayed wins the Democrat primary, he will most likely face off Attorney General Bill Schuette, who is the favorite to win the Republican primary and has been endorsed by President Donald Trump.

Whitmer has a 6-point lead in the primary over El-Sayed and has raised more money than him, but El-Sayed the former executive director of the Detroit Health Department and a public-health expert, has built a significant support base by presenting himself as a Sanders-aligned progressive alternative to the more mainstream Whitmer.

According to reports, groups that supported Sanders in 2016 are behind El-Sayed, as are progressive lawmakers like Ocasio-Cortez. El-Sayed has also received donations from Hollywood star Ben Affleck.

El-Sayed hasn’t shied from his Muslim religion in the campaign, and has happily described the immigrant story of his father moving to the United States from Egypt and spending time with his stepmother, whose family history in Michigan goes back to before the Civil War.

“Michigan is ground zero for the debate over how you win back power from Trump and Trumpism,” said Ben Wikler, the Washington director of an NGO called MoveOn. Org, which is supporting El-Sayed. - APP