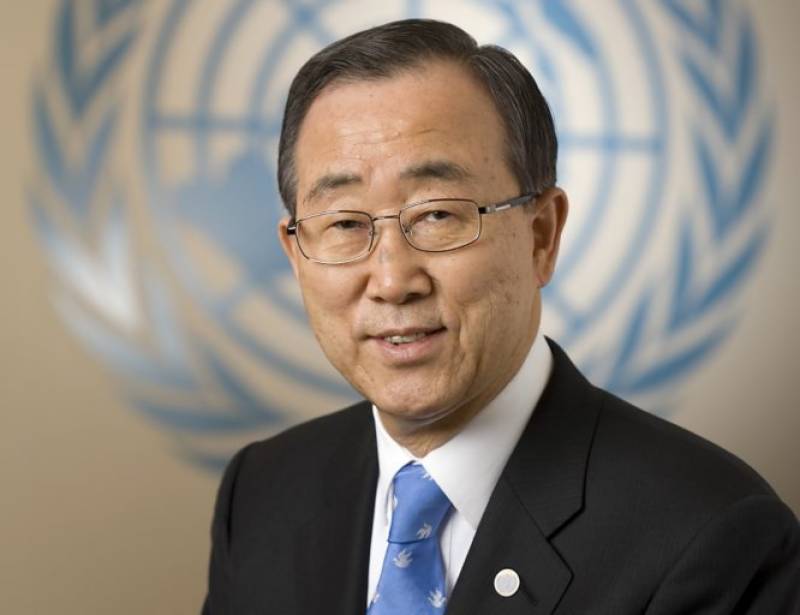 UNITED NATIONS, United States (APP):Portugal's former prime minister Antonio Guterres held the lead in the race to be the next UN secretary-general after a second straw poll held Friday that saw some shifts in support, diplomats said.

Guterres received 11 "encourage" votes, two "discourage" votes and two "no opinion" during the secret informal vote by the 15-member Security Council, a slightly weaker showing than in the first round last month.

But the 67-year-old Guterres managed however to increase his lead over the other candidates in the race to succeed current Secretary-General Ban Ki-moon.