US Ambassador perturbed at Turkish allegations of coup backing
6 Aug, 2016 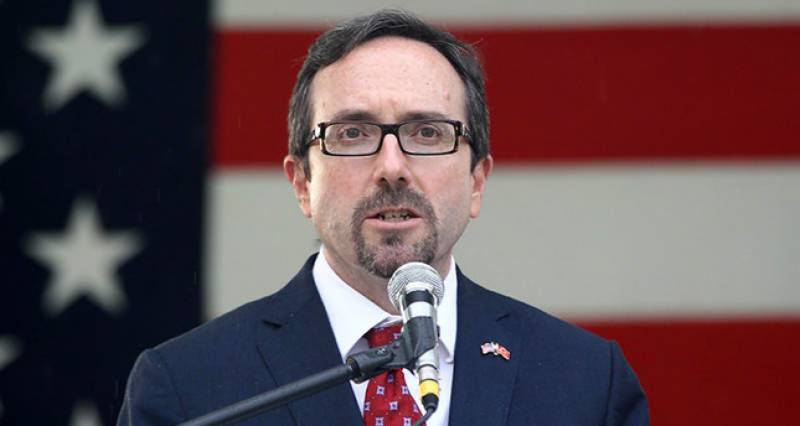 "I just want to say again, as I've said before and as we've said from Washington, the United States government did not plan, direct, support or have any advance knowledge of any of the illegal activities that occurred the night of July 15 and into July 16.

He added that he was "deeply disturbed and offended by the accusations" targeting his country.