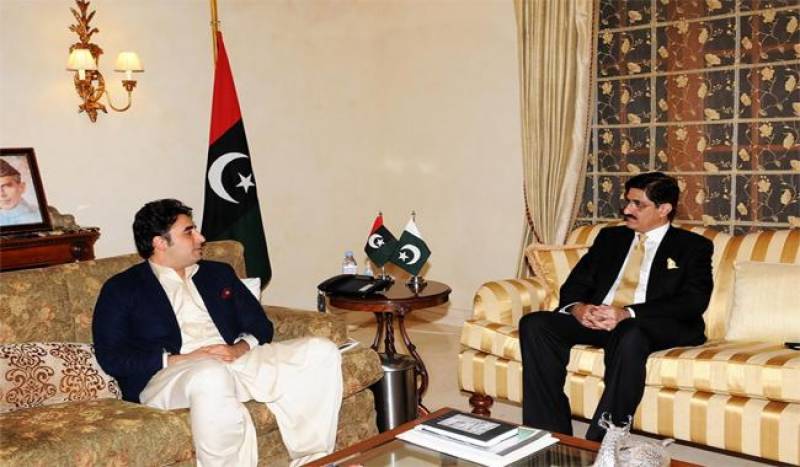 He also discussed with him the performance of his cabinet members, says a CM House official here on Saturday.

He said that a former Governor of the Punjab, Sardar Latif Khosa, called on Sindh Chief Minister and felicitated him on his election as chief minister.

In their meeting they had lunch together and discussed issues of mutual interest.