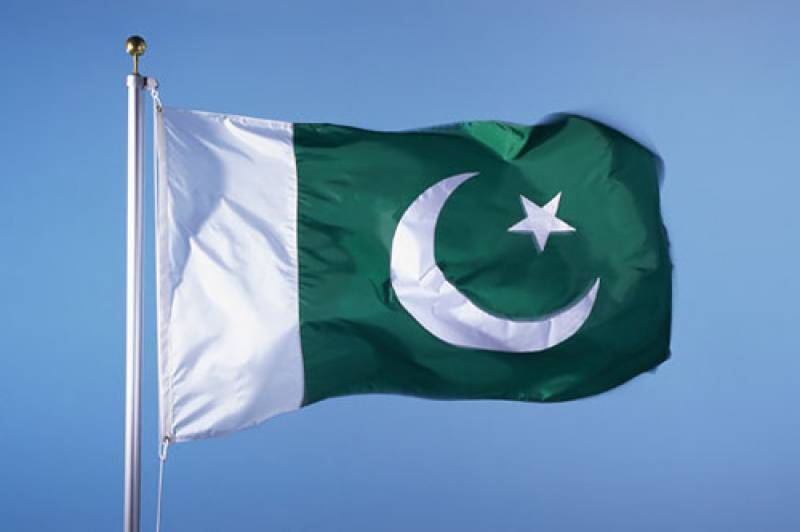 Al-Huda CIBE Chief Executive Officer Muhammad Zubair Mughal said here Saturday that award ceremony was held in Colombo, Sri Lanka, under the supervision of Islamic Finance Forum of South Asia (IFFSA) in which the CEOs of banks, representatives of central/commercial banks and delegates related to Financial and Capital market participated from more than 15 countries.

He said that Center's R&D Head Hafsa Saadat addressed the award ceremony and apprised the participants that any institution could introduce it-self at international level however, it was not any easy task to achieve this award as there was a great competition among different international institutions.