Pakistan Textile Sector: How much foreign Exchange is it earning per annum?
6 Aug, 2016 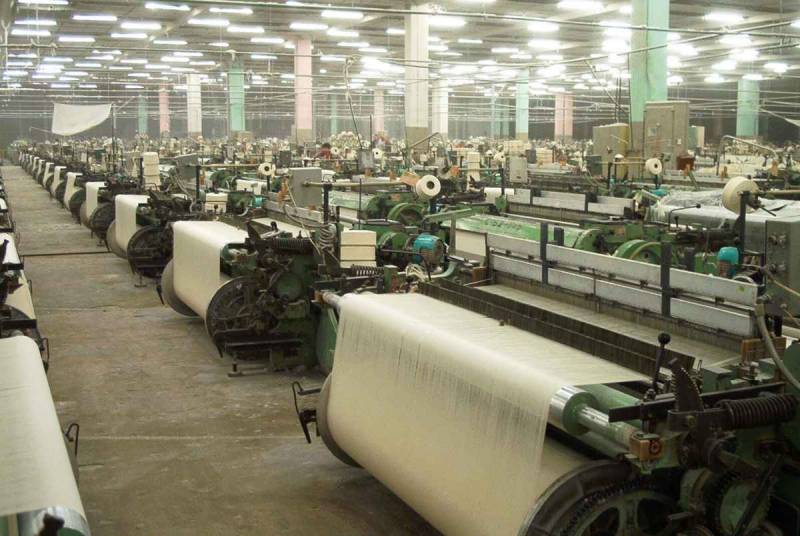 He further added that Pakistan Science Foundation should especially focus on development of sizing and weaving sectors for enabling them to contribute their due role in the up gradation of textile sectors.

He said this during his visit to the Science Centre here on Friday that has been renovated and upgraded recently.

He said in addition to the Ministry of Science and Technology many universities and R&D institutions were working for the development of science in Pakistan, adding the government had launched Industry-Academia linkage programme to bridge the gap between industry and academia and in this connection serious efforts had been made.

Dr Mirza Habib Ali, Director Research Support, Ministry of Science and Technology said, "We must promote knowledge based economy to get our due share from the international markets."

Muhammad Husnain, Deputy Director Science Center gave a detailed presentation about the center and told that 16 different institutions were working for the promotion of science in Pakistan.