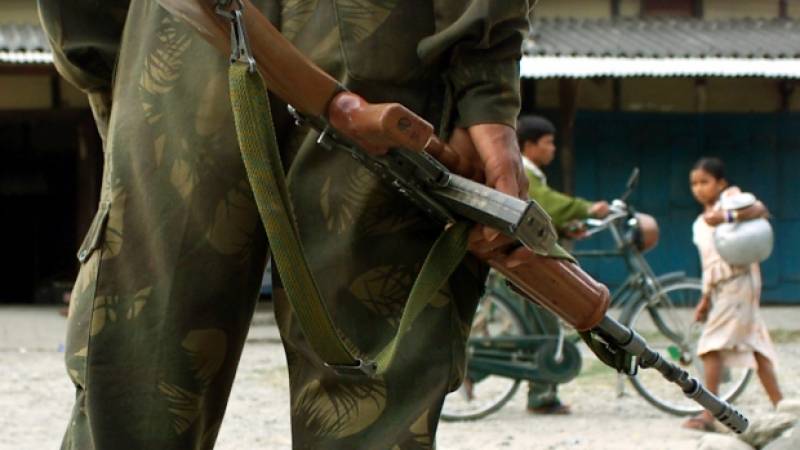 GUWAHATI: (AFP) Gunmen on Friday opened fire on a busy market in a restive area of northeast India, police said, amid reports some civilians were killed.

Police said one attacker had died and several people had received gunshot injuries, but did not confirm local media reports that around a dozen people had been killed.

The attack took place in a remote part of Assam state near the border with Bhutan that is home to the indigenous Bodo people, who have for decades waged a violent campaign for a separate homeland.

"A soft target has been attacked by militants. Many people have received gunshot injuries," said Mukesh Sahay, director general of Assam police, on the NDTV news channel.