Major setback for the government Forces in Syria
6 Aug, 2016 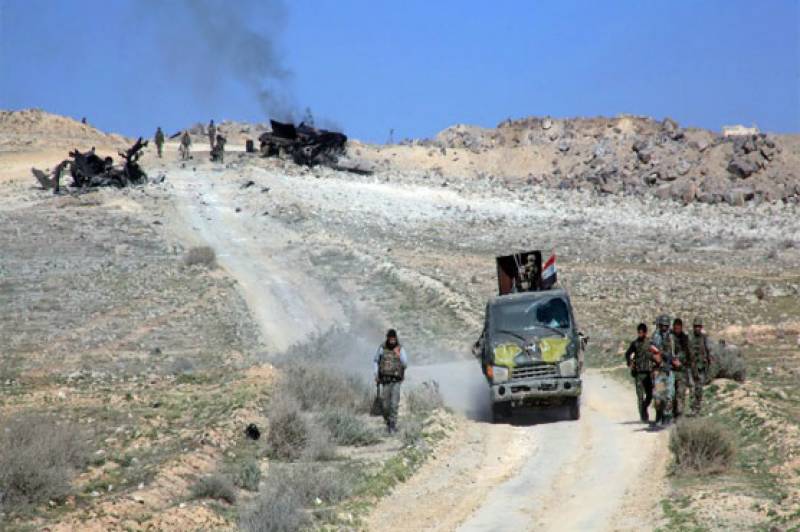 BEIRUT: (APP) A Syrian coalition of militants on Saturday seized key positions south of Aleppo as they press a major offensive to break the government siege of the city, a monitor said.

"The Army of Conquest on Saturday took control of the armament school, where there is a large amount of ammunitions, and a large part of the artillery school" at a military academy south of the city, the Syrian Observatory for Human Rights said.