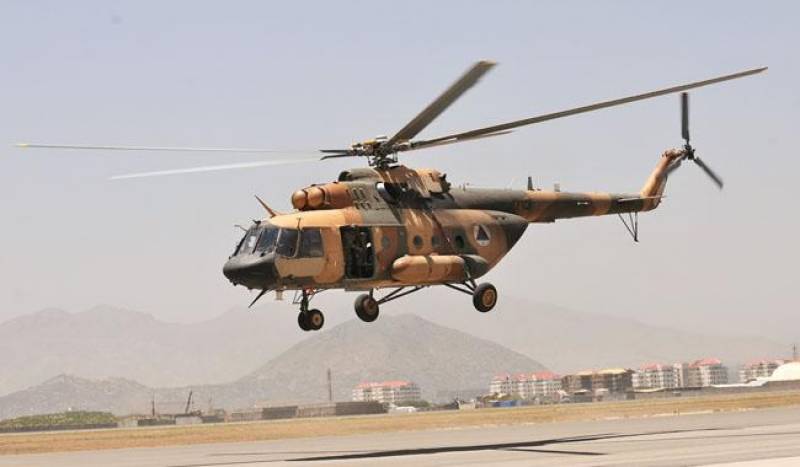 Afghan Taliban have claimed to held the crew on board Punjab government’s helicopter that crash-landed in Afghanistan as hostage.

The ill-fated helicopter belonging to the Punjab government was heading for overhauling when it crash-landed in Afghanistan on Thursday. Afghan Taliban claimed to have held all seven crew members on board as hostage.

Afghan Taliban sources announced that the fate of the hostages shall be announced by the central shura however the session of the shura has yet not been called.