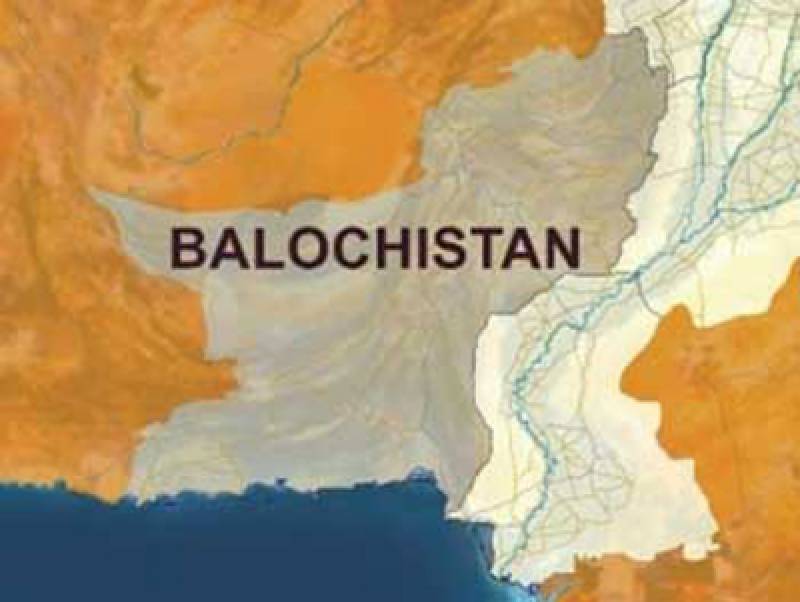 Around 11, 719 LG representatives will get the training in this regard.

A spokesman for BRSP said here that European Union has been providing financial assistance for the joint venture of BRPS and Balochistan Rural Development Academy (BRDA).

"Around 11,719 elected representatives of local government bodies including males and females will attend the training programmes in all districts of Balochistan," he said. The training workshops were being held under Balochistan Local Government Act 2010.

"An eight-day training workshop was arranged in the metropolis Quetta which was attended by the mayor, deputy mayor, chairmen and vice chairmen of the municipal corporations, district councils and municipalities of Pishin, Qila Abdullah, Qila Saifullah, Zhob, Shirani and other areas, respectively," the spokesman said.

"The training programmes being held under BRSP and BRDA focus on capacity building and skills development of LG representatives in order to help them in running official affairs at their offices".

The spokesman concluded that BRSP and BRDA had already provided training to 180 master trainers who have now been training LG representatives including mayors, deputy mayors, chairmen, vice chairmen and councilors.