Energy Crisis: Projects to be completed by incumbent government by 2018
6 Aug, 2016 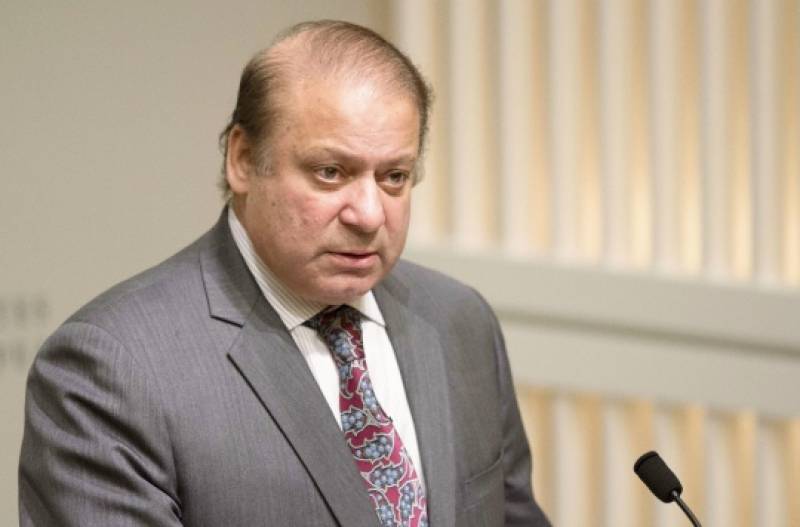 He said that he would also perform on-site visits of every power project to ensure their timely completion.

The Prime Minister was chairing a meeting on energy here at the PM House.

He said the significant addition of power to the national grid with the completion of ongoing projects would eliminate load shedding in the country forever.

Secretary Water and Power briefed the meeting. He informed that the year 2016 remained the most stable as well as the best period for power generation in the last ten years.

The Prime Minister was briefed about the timeline of different power projects to be completed between mid 2017 and March 2018.

The meeting was assured of active and available addition to the national grid by March 2018.