Does Turkey has proof against Fethullah Gulen being mastermind of Military Coup
6 Aug, 2016 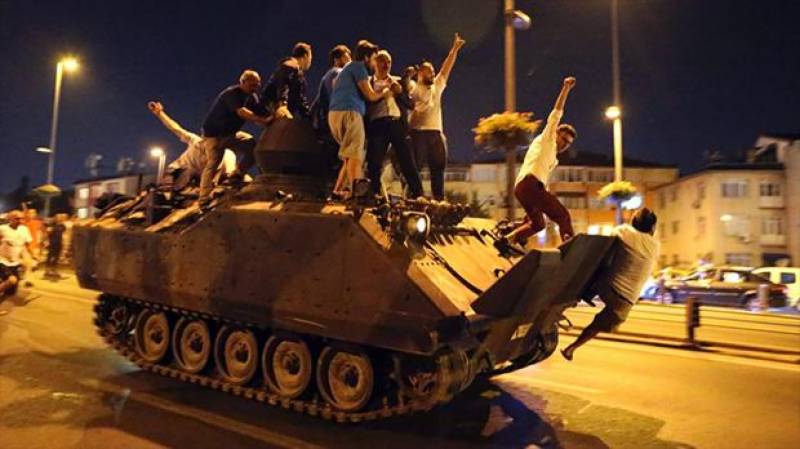 ISLAMABAD: A lawyer for US-based preacher Fethullah Gulen said Friday that Turkey had no proof he was involved in last month's failed coup attempt and would not succeed in its bid for his extradition.

Turkey has accused Gulen of masterminding the thwarted July 15 military coup to overthrow President Recep Tayyip Erdogan, and has asked the United States to extradite him.