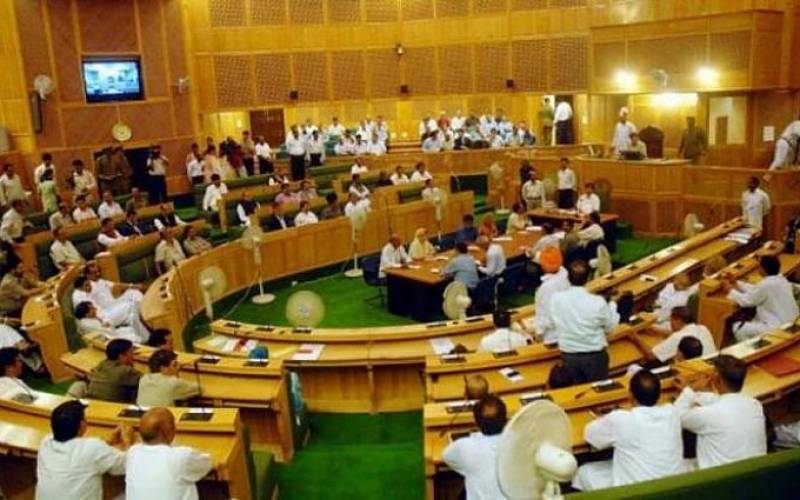 MUZAFFARABAD: (APP) Prime Minister of Azad Jammu and Kashmir (AJK) Raja Farooq Haider Saturday announced his cabinet and 9 members of the Legislative Assembly took oath as Minister of the government.

The President Azad Jammu and Kashmir Sardar Yaqoob Khan administered the oath to the Minister in a ceremony held at President's office and was attended by Prime Minister Raja Farooq Haider Khan, Speaker Shah Ghulam Qader and others.

The newly installed cabinet includes comprises two Ministers each from Muzaffarabad, Bagh and Kotli districts and one each from Haveeli, Sudhunoti and Bhimber district while no member has been taken in the cabinet from two bigger district Poonch and Mirpur.