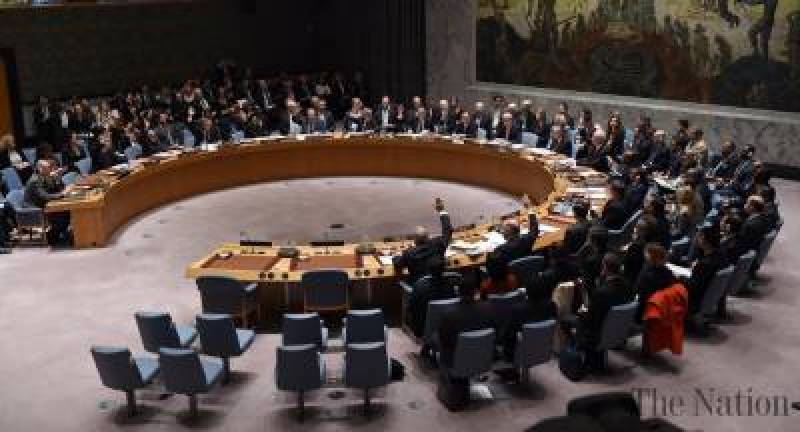 NEW YORK - An urgent UN Security Council meeting regarding the situation in Libya called on Friday at 15:00 (19:00 GMT), the United Kingdom’s mission announced.

Earlier on Thursday, the Al-Arabiya broadcaster reported that the Libyan National Army (LNA) Field Marshal Khalifa Haftar ordered his troops to launch an offensive on Tripoli to liberate the city from terrorists.

Haftar issued the order after the LNA took control over cities of Surman and Garyan, which previously were under the authority of the UN-supported interim Government of National Accord. Haftar reportedly called on the LNA forces to ensure the safety of foreigners in Tripoli and not to shoot at civilians.

The UN Security Council is expected to convene for closed session consultations on Friday, the diplomatic source said.