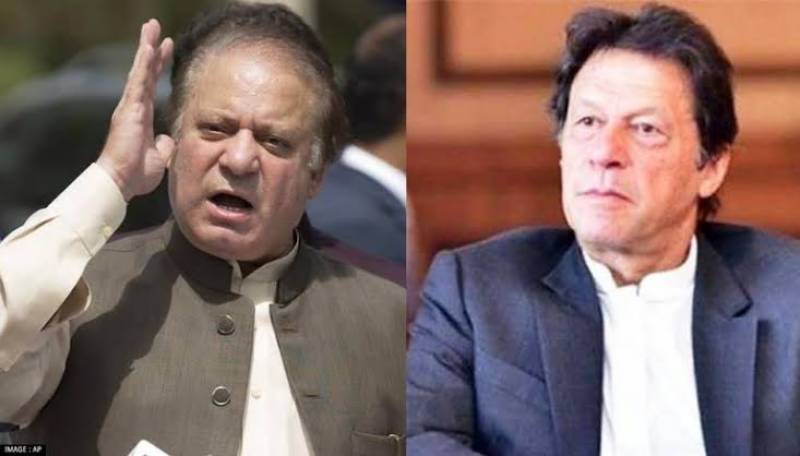 Taking to Twitter, he clarified that PTI has no need of contacting with PML-N’s supreme leader or any of his representatives.

Saying the reports are based on mere speculations, the former information minister claimed that it might be the invention of a media cell.

He said that Imran Khan’s stance about political situation in the country is very clear as he was demanding the government to announced date for elections.

He vowed that the PTI will not engage in any secret and unannounced dialogue until the formal announcement of election date is made.